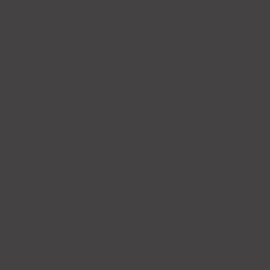 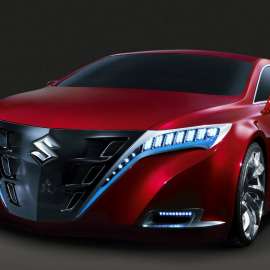 TED TRACEYS LMVD HAVE MOVED AROUND THE CORNER (SAME BUILDING) 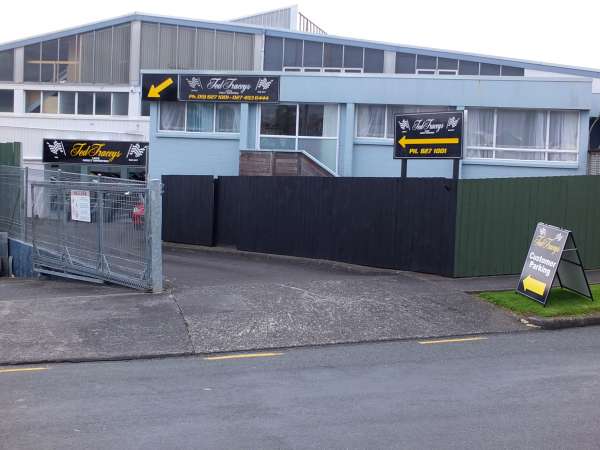 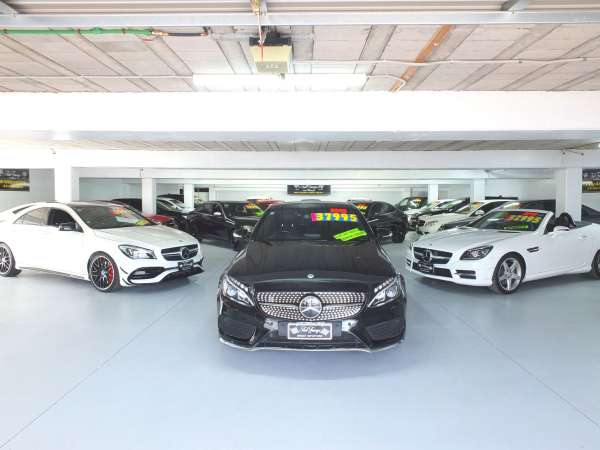 Now our awesome showroom entrance is next door to "Hirepool' 23a Delta Avenue, New Lynn phone 827 1001.

Ted Tracey has been a Licensed Motor Vehicle Dealers since 1975 and YES Ted is still here daily. Our fully undercover showroom entrance is at 23a Delta Avenue, New Lynn, Auckland.
All our vehicles are personally selected by Ted and all our vehicles imported from 'Japan' have Guaranteed Kilometer Certificates. Come on in and experience the difference of looking for a vehicle with the feeling of being in a shop, we hope you enjoy our full surround-sound music! There is no such thing as a rainy day here, our approach isn't at all intimidating and you definitely won't be pressured. You are more than welcome to come in and browse at our vehicles.
We can arrange finance and deliver a vehicle to your doorstep without you even having to leave home, feel free to apply for our ‘no obligation’ finance here http://www.tedtracey.co.nz/finance/ We also offer mechanical insurance which is valid NZ wide.
You have heard about us so why not try us? We are proud of our reputation and would love to have you as a valued client! 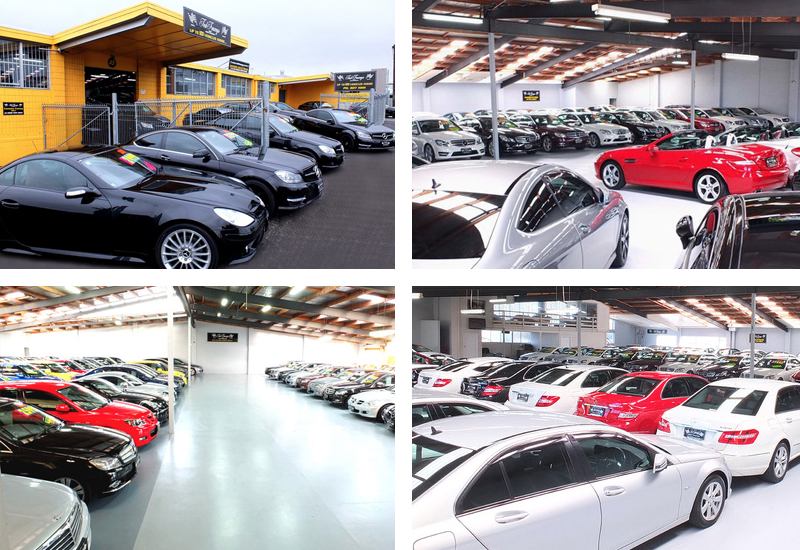 Ted is still the CEO, is still in charge and has been a Licensed Motor Vehicle Dealer since 1976.

We moved to this two level undercover showroom in late December 2008. The previous 30 years we were situated in Point Chevalier, Auckland. Below shows construction of our previous site at Point Chevalier.

My staff and I love being involved in the car business. The restrictions for the importing of motor vehicles is forever changing just like the vehicle's themselves. I have been in the car business from 1967 when I used to help my Dad in weekends and School holidays at his Car Yard.

TED TRACEYS LMVD offer a great range of vehicles from our fully undercover building. All of my personally selected imports from 'Japan' have Guaranteed Kilometre Certificates. Come on in and experience the difference of looking for a vehicle with the feeling of being in a shop, enjoy our full surround-sound music! There is no such thing as a rainy day here, our 'shop' isn't at all intimidating and you definitely won't be pressured here. You are more than welcome to come in and browse at our vehicles.

PRIOR TO VERONICA STREET

In 1971 I left School and went to work for my dad Brian Tracey he was a Licensed Motor Vehicle Dealer. I was his car groomer and instantly thought I knew it all, I know I caused him some major headaches! I obtained my own Motor Vehicle Dealer License in 1976 at the age of 22 years old.

In 1979 I purchased the premises at 1172 Great North Road Point Chevalier. During 1983 the premises was extended by purchasing the property next door. Extensive work was carried out on the two sections. The premises then held around 70 vehicles, it was surrounded by a 2 metre high fence with infra-red alarm system and monitored 24/7. The yard was also fully cobbled landscaped and flood lit at night.

I have always loved cars especially performance vehicles, I don't know how many, Falcon GTs, Holden Bathurst Monaros, Torana SLR 5000s, Valiant Chargers, Mustangs, Camaros, Corvettes, etc that I have sold. I sold the performance vehicles up until 1995. I felt like a change and I decided to go to Japan and have a look at what was available, I liked what I saw and have been importing from Japan ever since.  My aim is to enjoy what I do and supply vehicles to happy clients at a fair price.

You be the judge!! 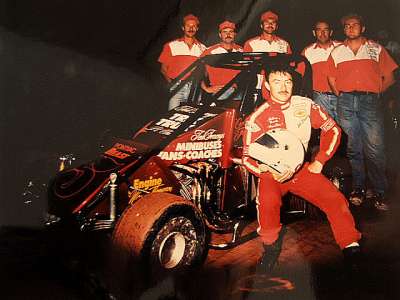 I started racing at Western Springs in 1974 after spending all my money buying a Speedway Midget. The joke was I had to sell my road car to buy it and then I had to borrow a road car from my Dad so I could tow it to the race track. The first part of that season consisted of getting my car dirty in the warm up at the beginning of the night as I wasn't even good enough to be in the 'B Grade' section.

There were too many cars but I would still hang around all night hoping that I might get a start in a 'B Grade' race. Eventually I got in a race and did well, by the last night of that season I had made it into the 'A Grade' and unbelievably I won a major championship that night. The person who came second to me that night was Barry Butterworth who is regarded as one of New Zealand's best ever drivers.

I spent a fortune over the years continually updating my car and managed to win the NZ Championship in 1977 - 1978 - 1979 - 1981 - 1984 - 1987 - 1993. I eventually retired in 1993, that being my best year ever. During that final season I won my Seventh NZ Championship at Nelson, also the 50 lap championship against the visiting American and Australian drivers at Western Springs. I was fortunate to win many championships over the years including 2 world championships, one being a 30 lapper at Western Springs, the other a 50 lapper in Christchurch.

I travelled to the U.S.A. to race and terrorised them on their tracks on three separate occasions, I raced extensively in many states. I also went to Australia a couple of times and caused a bit of havoc over there as well!

I was totally addicted to Speedway during my racing career and always had totally dedicated people helping me throughout the 19 years I raced. The incalculable hours spent by my friends helping me get my racecar 'ready for battle' over the years was what kept me going. The best comment I read that would some up my burning desire of racing was made in the 8 o'clock Newspaper by Jon Addison. Jon said "when Ted talks about his racing his shoe's start to smoke!"